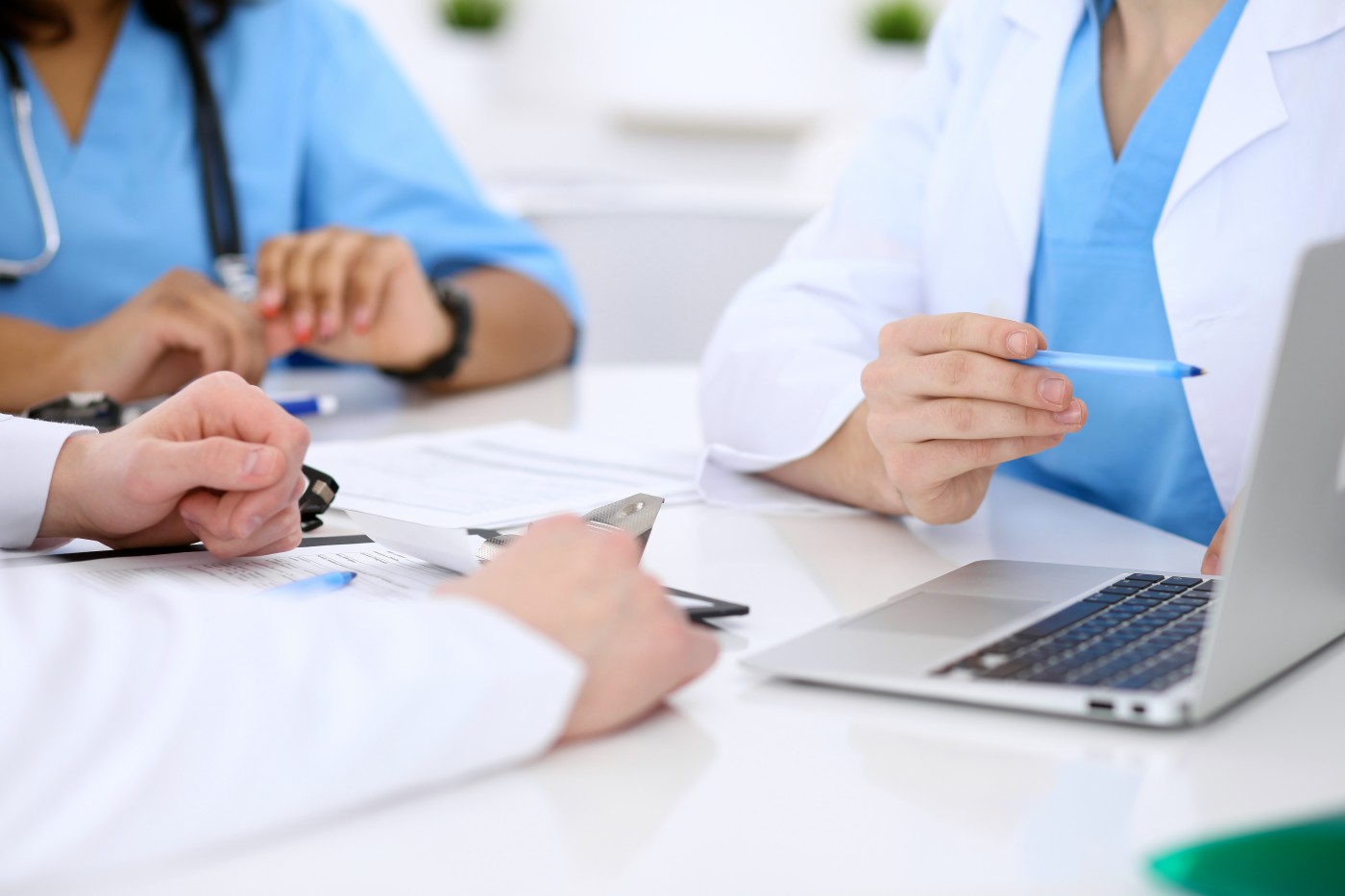 The symptoms of sarcoidosis often mimic those of other disorders, leading to under- or over-diagnosis of the disease. An understanding of the clinical manifestations that may lead to sarcoidosis misdiagnosis is necessary for clinicians, according to a study of case reports.

Sarcoidosis is characterized by the growth of small collections of inflammatory cells (granulomas) that usually affect the lungs, lymph nodes, eyes, and skin. Depending on which organs are involved, the symptoms can vary widely, which poses a problem for doctors to predict how the disease will affect a person, and to make a proper disease diagnosis.

Some presentations of sarcoidosis are shared with other more frequent diseases, which can lead to misdiagnosis, especially when the patient is assessed by doctors who don’t have experience in recognizing sarcoidosis. The main clinical problems linked to sarcoidosis are the confirmation of a diagnosis, the identification of disease- or non-disease-related events that occur during follow-up, and confirmation of disease progression or therapeutic response.

Now, researchers at the Avicenne University Hospital in France are shedding some light on common situations found in clinical practice that raise questions regarding an initial diagnosis of sarcoidosis by presenting the case reports of five patients who were misdiagnosed.

The study, “Management of sarcoidosis in clinical practice,” was published in the journal European Respiratory Review.

The first case was a 52-year-old women with type 1 diabetes and arterial hypertension who was misdiagnosed with sarcoidosis in 1992 following the detection of an enlarged lymph node next to the trachea in a chest radiography. The tests for Mycobacterium tuberculosis were negative and noncaseous granulomas were found by mediastinoscopy.

From 1992 to 2012, the only reported events were coronary arterial disease, retinal microangiopathy (defects in the microvessels in the retina), and her need for insulin. High-resolution computed tomography (HRCT) revealed other enlarged lymph nodes. However, the patient did not exhibit common sarcoidosis presentations, such as enlargement of the hilar lymph node, pulmonary infiltration, and positive tests for auto-antibodies.

Sarcoidosis was eventually excluded and a final diagnosis of common variable immune deficiency-associated granulomatosis was considered.

Case 2 was a 48-year-old man who had shortness of breath, dry cough, and chest pain. The patient had a history of reflux, was a former smoker, and had been exposed to a significant amount of dust. His chest radiography showed bilateral hilar lymphadenopathy with pulmonary infiltration, and the thoracic HRCT revealed enlarged bilateral hilar and mediastinal lymph nodes. Pulmonary tests revealed decreased lung function, which led to the diagnosis of sarcoidosis.

The third case was a 34-year-old woman who was diagnosed with sarcoidosis in 2011. She had a persistent cough, and the chest radiography showed bilateral hilar lymphadenopathy and pulmonary micronodules. Thoracic HRCT lesions were also typical for sarcoidosis. In July 2011, the patient started receiving prednisone for sarcoidosis treatment, but two months later she began episodes of losing consciousness, suggesting cardiac sarcoidosis.

In May 2012, the patient started receiving azathioprine with beneficial effects, but discontinued in September 2013. After starting prednisone again in April 2015, she was admitted to an emergency department with fatigue, tachycardia, acute abdominal pain, and diarrhea. Analysis revealed defective levels of thyroid hormones, which led to the diagnosis of autoimmune hyperthyroidism, or Grave’s disease.

The patient started taking prednisone in February 2012 but experienced significant weight gain, so she began taking azathioprine in July 2012. Two months later, the patient stopped prednisone while continuing with azathioprine alone, but no clinical improvement was observed. Doctors then replaced azathioprine with methotrexate and hydroxychloroquine, which proved to be effective and to result in improvements in a number of clinical manifestations.

However, the treatment also resulted in abnormal levels of liver enzymes, even when the dosages were reduced. The patient started hydrochloroquine treatment alone, but in October 2014, chest radiography showed bilateral hilar and mediastinal lymphadenopathy, as well as bilateral infiltrates, with a loss of volume of the right lung. Loss of lung function was also observed.

After receiving methylprednisolone without clinical improvement, infliximab treatment was started, which improved the skin lesions, reduced the shortness of breath, and pulmonary function, and led to the disappearance of pulmonary bilateral infiltrates and lymphadenopathy on chest radiography.

The final case was a 35-year-old man who had been diagnosed with sarcoidosis in 1992, illustrating a case for which a suspicion of pulmonary sarcoidosis exacerbation led to the discovery of a lung infection and its subsequent treatment. The patient exhibited pulmonary fibrosis associated with active lesions, retinal inflammation, and reduction in the bile flow in the liver.

He was treated with a combination of steroids with methotrexate, and later azathioprine as a corticosteroid-sparing agent, but stopped treatment because it wasn’t effective. Prednisone was then used to control the disease, but in October 2003, the patient was assessed due to suspicion of exacerbation of pulmonary sarcoidosis. Analysis revealed a decrease in pulmonary function and mycobacterium infection.

Treatment with an antimycobacterial resulted in total recovery. Active lesions were identified in the heart septum, which were controlled with prednisone, and the patient is now in good condition with continued prednisone therapy.

The authors believe that these five cases demonstrate how complicated it can be to properly diagnose and manage sarcoidosis. The team emphasizes the importance of considering all possible manifestations and symptoms when assessing patients who might potentially suffer from the condition.