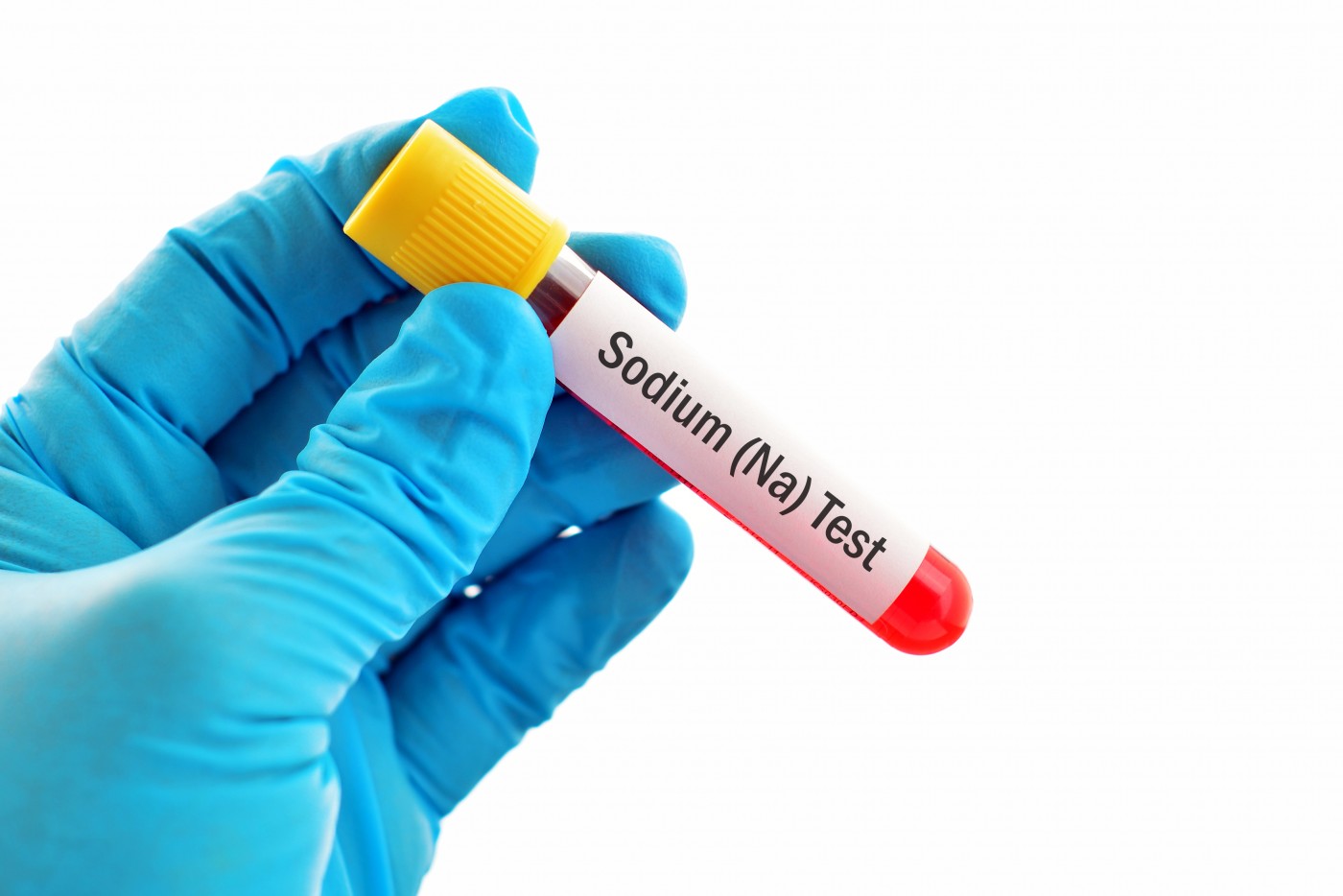 A case study reported in the journal Rheumatología Clínica suggests that sarcoidosis should be considered in patients who have an electrolyte imbalance in their blood, especially low sodium levels.

The patient, a 64-year-old woman, was being followed for nearly 30 years by clinicians after being diagnosed with neurosarcoidosis. She was admitted to the rheumatology department of a hospital after complaining of joint pain, fatigue, drowsiness, and forgetfulness. Her liver and kidney functions, and her urinalysis were normal. Blood tests revealed that her levels of angiotensin converting enzyme (a marker of sarcoidosis), calcium, and vitamin D were also normal. But the levels of sodium in her blood were lower than normal, at 119 mg/dL.

The researchers could not detect any reason to explain her hyponatremia. She was given fluid and electrolyte therapy to increase sodium in her blood, but the approach was unsuccessful. Treatment with prednisone, a corticosteroid, restored the sodium levels and she became clinically stable. The researchers concluded that her hyponatremia was associated with her neurosarcoidosis.

Neurosarcoidosis, or the involvement of the nervous system in sarcoidosis, occurs in 5 t0 15 percent of sarcoidosis cases. Although the condition is currently incurable, immunosuppressive therapy can help control it. Previous research rarely reported low sodium levels in the blood associated with neurosarcoidosis.

According to the authors, hyponatremia in neurosarcoidosis may be caused by hypopituitarism, in which the pituitary gland fails to produce one or more of its hormones, or does not produce enough of them. The pituitary gland is responsible for secreting a large number of hormones involved in controlling many aspects of physiology in adulthood and during development, such as blood pressure, certain functions of the sex organs, metabolism, pregnancy, childbirth, breast-feeding, kidney function, temperature regulation, and pain relief.

Hyponatremia in neurosarcoidosis may also develop as a result of hypocorticolism (low cortisol levels) in the blood, which proved consistent in the patient study because her condition improved with corticosteroid treatment.

“Sarcoidosis is one of the diagnoses that should be kept in mind in patients presenting with electrolyte imbalance,” the team concluded in the report.